Many Indians move abroad to foreign nations for various purposes such as education, employment, etc. and also settle there. When a person moves abroad, his residential status may change from Resident to Non-Resident under FEMA depending upon the number of days he resides outside India as well as intention of such person to stay outside India for uncertain period. When the residential status changes, along with the provisions of Income Tax Act, 1961, he also has to adhere to the provisions of FEMA which regulates various types of investments in India by the NRIs. The terms Persons resident outside India, NRI and PIOs are defined specifically under the FEMA regulations. This article is primarily focused on Indians who have left the country to reside abroad.

Following are the frequently asked questions for the NRIs :

1) When a Resident becomes an NRI, whether he has to change his bank account?

3) What is the scheme available for making remittances from India to a foreign country?

RBI has introduced the USD one million dollar scheme under which proceeds of non-repatriable investment can be remitted outside India per financial year.

Note: The scheme is governed under certain terms and conditions and also are subject to reporting compliance.

4) Can NRIs invest in shares and mutual funds on Indian stock exchange?

5) Can NRI make direct investment in shares of a private/public Indian company?

Yes, an NRI can make direct investment in shares of listed as well as unlisted company subject to certain conditions and reporting obligations. The investment can either be on repatriation basis or non-repatriation basis. Please seek advice before making investments to comply with regulations.

6) Can NRI borrow money from his resident relatives?

7) Can NRI receive any gifts from his resident relatives in Indian Rupees or even foreign currency after he becomes person resident outside India?

Note: For the purpose of Gifts, definition of the term relative under Companies Act, 2013 as mentioned above in Q.7 is to be applied. Also, one has to keep in mind the gift tax laws of the foreign country in which such NRI resides

8) Can NRI continue his investment in PPF account and National Savings Certificate (NSC) after he becomes a person Resident outside India?

9) Can NRI continue his LIC, medical Insurance and other insurance policies after he becomes a person resident outside India?

Yes. Indian person becoming Non Resident can continue paying the premium on the LIC and other existing policies for insurance etc

10) Can NRI continue loans given to residents while such NRI was a resident?

Yes. NRI can continue loans given to residents given in their capacity as residents. Any new loan/new instalment will have to be given as per extant FEMA regulations only and all the applicable terms and conditions pertaining to end use, maturity period, rate of interest etc. are to be followed.

11) Can NRI continue as a partner in the Indian partnership firm and LLP?

Yes, an NRI can purchase immovable property in India other than a plantation, farmhouse and agricultural property. He can also acquire property in India by way of gift from Residents or from another NRI who are relatives as per Companies Act, 2013 (mentioned in Q. 7).

13) After NRI returns to India, can he still continue to hold his bank account, investments and property in the foreign country?

Yes. Under FEMA, any person who was once a Non-Resident, can continue to hold his foreign bank accounts, investments and properties abroad even after he becomes a person resident in India.

14) What are the penal consequences for non-compliance of any provisions under FEMA?

Any person contravening FEMA provisions may be liable to a penalty as under:

The information contained in this write up is to provide a general guidance to the intended user. The information is based on our interpretation of various prevailing laws, rules, regulations, pronouncements as on date mentioned below. The information should not be used as a substitute for specific consultations. The information has been provided in simplified manner for general reference of the public which can lead to interpretation not intended under law. Hence, we recommend that professional advice is sought before taking any action on specific issues before entering into any investment or financial obligation based on this Content.

No part of this document should be distributed or copied by anyone without express written permission of the publisher. 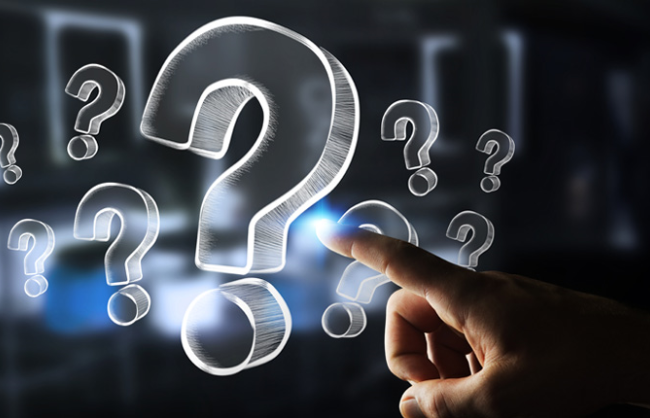 Are you an Non-Resident Indian planning to remit funds abroad?​ 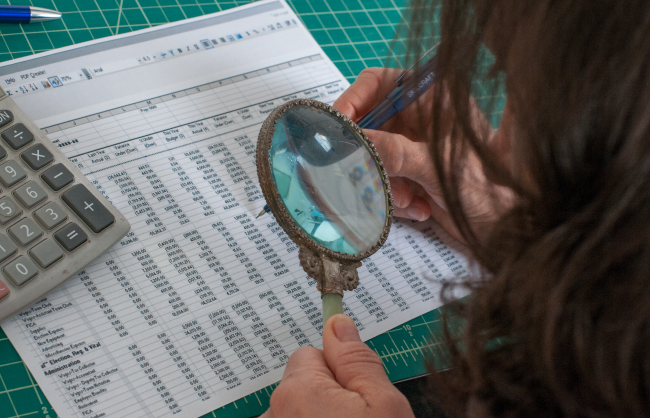 Are you an Indian who has moved to reside abroad? Here is a set of FAQ's which may help you

When a person moves abroad, his residential status may change from Resident to Non-Resident under FEMA. 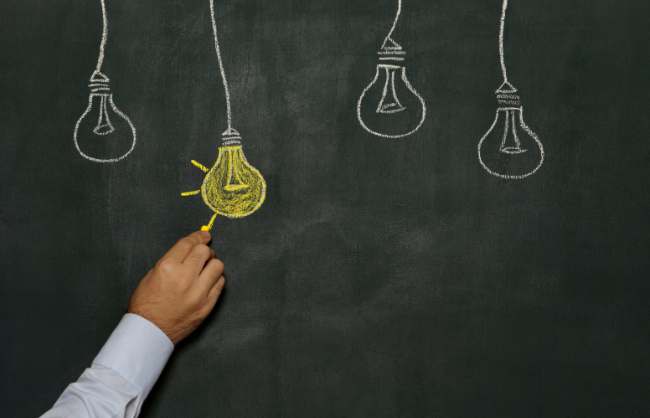 Income arising on Indirect Transfer of Shares for Non-Resident Indians​

Are you an Non-Resident Indian planning to remit funds abroad?​

Are you an Indian who has moved to reside abroad? Here is a set of FAQ's which may help you

When a person moves abroad, his residential status may change from Resident to Non-Resident under FEMA.

Income arising on Indirect Transfer of Shares for Non-Resident Indians​